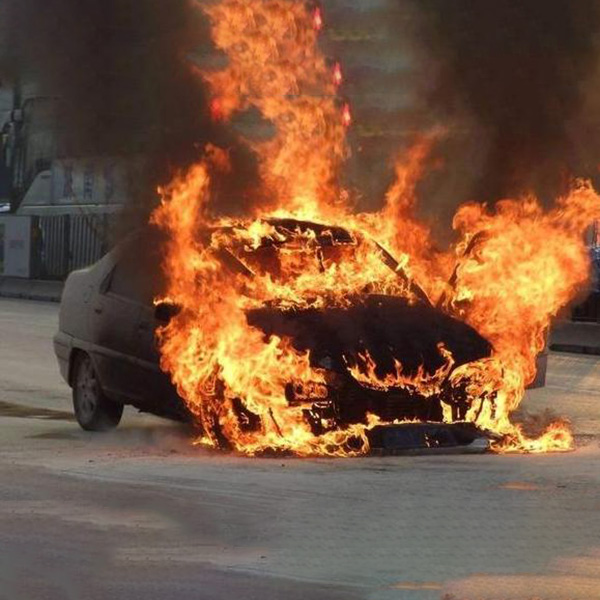 According to technology provided by our company, the heat generated during the operation of the lithium battery cell is transmitted to the pulsating heat pipe through the thermal conductive silicon film, and the heat is taken away by the free circulating flow of the thermal expansion and contraction of the coolant, so as to reduce the temperature of the cell, make the whole battery pack operate within the safe temperature range, eliminate the risk of thermal runaway and improve the safety performance. In addition, the pulsating heat pipe used in our design has strong temperature uniformity, which can ensure the temperature uniformity between battery cells and effectively alleviate the consistency of battery packs, thereby prolong the service life of lithium batteries and the mileage of NEV.

New energy vehicles (NEV) undoubtedly represent the main trend of the future development of the automotive industry. As the power source of NEV, lithium-ion battery is an vital component of NEV. Due to the limitation of current battery technology development, the optimal operating temperature range of lithium battery is about 15 ~ 35 ℃. Too high or too low operating temperature will not only affect the performance of the battery but also cause damage to the battery itself. In the process of battery charging and discharging, due to the internal chemical reaction and the existence of internal resistance, a large amount of heat is generated.

The accumulation of heat will cause the battery temperature to rise. Especially in the case of high current charge and discharge, severe chemical reactions occur in the battery. If the temperature cannot be effectively controlled, there will be problems such as liquid leakage, deflation and fume. In grave cases, it will cause thermal runaway and lead to severe combustion or even explosion. Besides, operating under high temperature for long periods will accelerate the attenuation of battery capacity and reduce cycle life. At present, cases of NEV catch fire because of thermal runaway have been widely reported, which indicates that effective battery thermal management system need to be applied to avoid battery thermal runaway, thus improve battery performance and prolong its service life.